As you may know, the purpose of this Beyond the Ballot series is to study the female leading performances in film in relation to the representation in film as well as its reflection to the Academy Awards.

And I would want to see: are those “weak years” a result of lack of good performances of women in film? Or perhaps good roles for women? Or perhaps it’s the laziness of the Academy to look for outside-the-box choices to fill the final five? Or perhaps the laziness of Hollywood to even make films with women at the center? Or maybe the critical reception at time affected it (remember: majority of film critics are white male) Part of me thinks there is a smidge of sexism in these claims, but we’ll see.

I’ve decided that I want to discuss a particularly interesting year in women in film: 1994. Commonly tagged as one of the weakest years of Best Actress as the Academy Awards, it is safe to say that it interests me endlessly how that year got the tag weakest.

As a matter of fact, I have always been interested in this Best Actress year. Perhaps a post from The Film Experience triggered it again.

It must be immediately said that Toni Collette in Muriel’s Wedding is not included in this discussion due to her film being eligible the following year.

However, we must talk about Linda Fiorentino’s performance in The Last Seduction. Only ineligible due to a technicality, this performance is still talked about today as one of the contenders disappointingly ruled out due to a (fair) eligibility rule.

First, we must take a look at the performances recognized by the Academy: 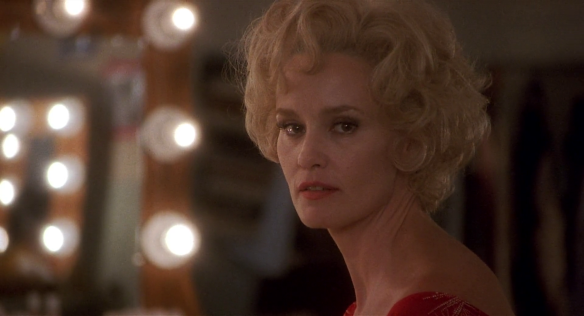 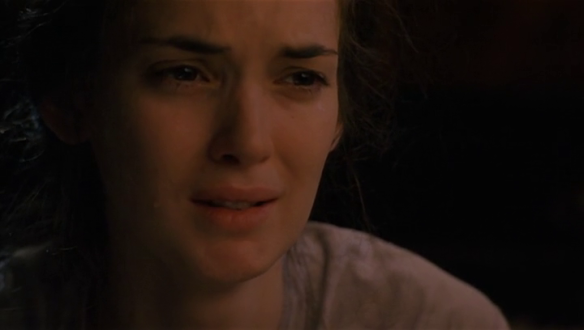 Now, here are the performances who got key nominations (though this doesn’t necessarily mean they had closer chances of getting nominated than the rest):

The next batch of performance were not cited in other major awards, but whose films have been nominated for an Academy Award in other categories, implying that the film was indeed seen by Academy members:

These are the performances from past winners and nominees that may have been in the conversation:

Have I forgotten any other performances that must be included?

Is 1994 really a weak year for women in film? Or was it overhyped by critics as such? Or was eventual nominees a result of lazy voting that does not reflect the actual quality of performances that year?

I am seriously thinking of taking a look at a lot of these performances, the Oscar nominees included. We will see.