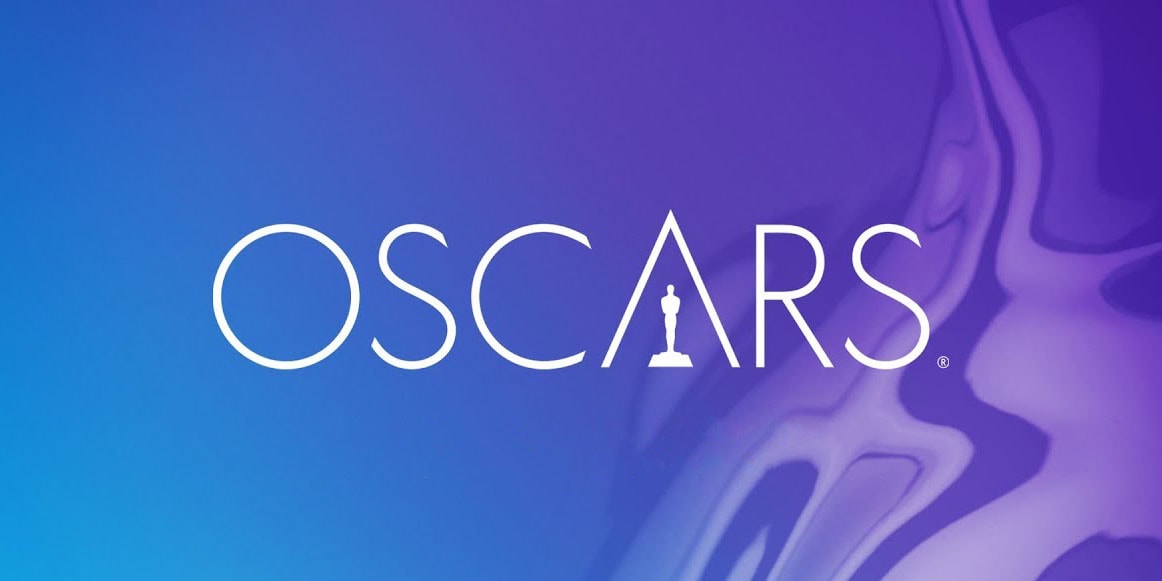 These are my final predictions for this year’s Academy Awards. With a crazy year like this (and I mean it, crazy), instead of just picking a winner and a spoiler, I will rank all the nominees per category.

Anything could happen, anyone could win (well, maybe except Original Song, but more on that later). I’ll work my way from the shorts, tech categories, and then to the major categories.

LIVE ACTION SHORT FILM
Four films about children in terrible situations. Would that benefit Marguerite, being the sole nominee about the elderly, or will Skin prevail given its timely subject?

DOCUMENTARY SHORT SUBJECT
Like in the case of Live Action Short Film category, four of these films are harrowing films, from disturbing (A Night in the Garden, Black Sheep) to downright heartbreaking (Lifeboat, End Game). With that, I think Period. End of Sentence. will stick out.

ANIMATED SHORT FILM
What else to say? Bao seems to have the most exposure from these nominees. Being a Pixar film helps in this category.

MAKEUP AND HAIRSTYLING
This might be Vice’s only solid chance for a win.

VISUAL EFFECTS
Assumed frontrunner Black Panther wasn’t even nominated here. Would the love transfer to Avengers: Infinity War or would First Man prevail in a trend that hinges towards Best Picture nominees as well as contenders that didn’t make it to a nomination?

COSTUME DESIGN
I believe Ruth Carter is bound to make history as the first African-American winner in this category for Black Panther. Otherwise, perennial favorite Sandy Powell might just take another Oscar for The Favourite.

PRODUCTION DESIGN
I’m changing my predictions at the last minute and say that The Favourite trumps over Black Panther.

ORIGINAL SONG
I think this is the only chance where they could reward A Star Born, and the Academy does not have much reason to miss it. Finally, Lady Gaga would be an Oscar winner already.

WINNER: “Shallow” – A Star is Born
SPOILER: “I’ll Fight” – RBG
3. “All the Stars” – Black Panther
4. “The Place Where Lost Things Go” – Mary Poppins Returns
5. “When a Cowboy Trades His Spurs for Wings” – The Ballad of Buster Scruggs

ORIGINAL SCORE
Total tossup. When the clear frontrunner and favorite to win is not even nominated (that snub for First Man still hurts; Justin Hurwitz is a genius), and the selected films all have things going for and against them, this is where surprise usually happens. Only once has the winner come from a non-Best Picture nominee since the preferential ballot (and that was the music legend Ennio Morricone). With that, who to pick? I’ll go with the score that has passionate supporters, but I’m still not sure.

FILM EDITING
Win # 2 for Bohemian Rhapsody. It pains me. Vice has a chance given this category tends to go with Most Editing, but yeah, let’s call it a win for Bo Rhap.

CINEMATOGRAPHY
ASC aside, this is Roma’s to lose.

FOREIGN LANGUAGE FILM
Roma should win this in a heartbeat, given the over-all support and exposure it has within Academy members, as proven by its ten nominations. But yeah, Cold War is a legitimate threat.

DOCUMENTARY FEATURE
It’s a battle between the big-screen experience (Free Solo) versus the timely subject (RBG).

ANIMATED FEATURE FILM
It’s good that Pixar is getting Animated Short because Spider-Verse is taking this one. The nomination was the hurdle; it would be a true shocker if it doesn’t win.

ADAPTED SCREENPLAY
Congratulations to Spike Lee for his first ever competitive Oscar.

WINNER: BlacKkKlansman – if this doesn’t win, then the film stands no chance winning Best Picture.
SPOILER: Can You Ever Forgive Me?
3. If Beale Street Could Talk
4. A Star is Born
5. The Ballad of Buster Scruggs

ORIGINAL SCREENPLAY
Common sense would most probably dictate that Green Book’s well-beloved status will push it for a Screenplay win, but with a screenplay so showy and undeniable as The Favourite, I don’t know. Aside from the questionable Argo win (in Adapted, nonetheless), Screenplay categories don’t usually default with the assumed frontrunners unless those are also writing heavyweights.

WINNER: The Favourite
SPOILER: Green Book – if this wins, then it’s on its way for a Best Picture win.
3. Vice
4. Roma – if this happens, then it also takes Best Picture.
5. First Reformed

PERFORMANCE BY AN ACTOR IN A SUPPORTING ROLE
The only acting category that was swept by the frontrunner.

PERFORMANCE BY AN ACTRESS IN A SUPPORTING ROLE
If Supporting Actor is crystal clear, this one is still up for grabs. Two lead performances, two de facto frontrunners and two potential surprise winners.

PERFORMANCE BY AN ACTOR IN A LEADING ROLE
Oh, dear. Win # 3 (or 4) for Bohemian Rhapsody.

PERFORMANCE BY AN ACTRESS IN A LEADING ROLE
After seven losses, Glenn Close finally wins an Oscar and she deserves it based on the performance alone. Piss off, haters.

WINNER: Glenn Close – The Wife
SPOILER: Olivia Colman – The Favourite
LONGSHOT POSSIBILITY: Lady Gaga – A Star is Born
I MEAN…. IT COULD HAPPEN: Yalitza Aparicio – Roma
5. Melissa McCarthy – Can You Ever Forgive Me?

DIRECTING
If anyone aside from Cuaron wins this, Roma’s not winning Best Picture.

PICTURE
You can make a case for the top seven nominees (sadly). All of them benefit from the preferential ballot. Therefore, the rankings in every Oscar ballot matter. We’re here now, so let’s take a dive.

You know what? I also question that ranking. Who knows who will win?